Next time when Kareena Kapoor visits Bhopal, she will be known as Mrs Kareena Kapoor Khan. Bebo’s beau Saif Ali Khan’s extended family resides in Bhopal. The actress is slated to visit the city for the shooting of her upcoming film with Prakash Jha.

While Kareena has been to Bhopal previously, her trip in January will mark her first since her wedding to Saif and as Tiger Pataudi’s daughter-in-law.

A source close to the family says, `Preparations are being made at the Flag House, which is the ancestral house of the Pataudis in Bhopal. Chances are that Kareena will visit the house during her stay while shooting for the film.`

Buzz is that mom-in-law Sharmila Tagore might also visit Bhopal to enjoy some saas-bahu time with Bebo. Previously, Bebo had made a trip to the city when Saif was shooting there for his film. 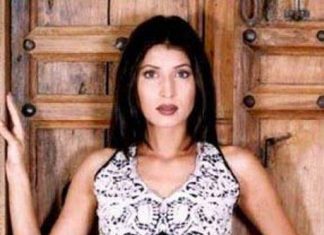