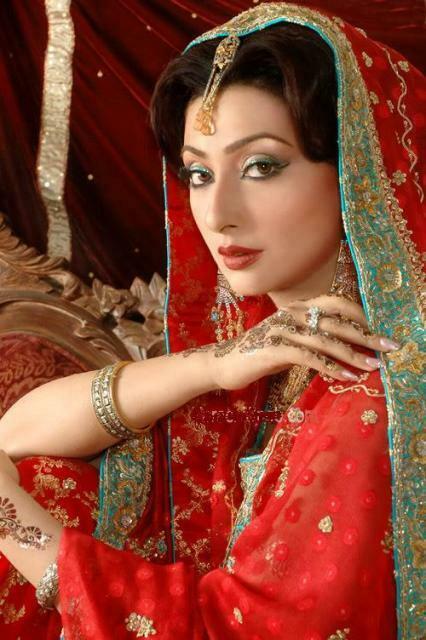 Aisha Khan’s birthday or date of birth is on September 27, 1982. Her zodiac sign is Libra. Khan’s family basically hails from Lahore, Pakistan. Her mother is a Kashmiri.

Ayesha Khan is so innocent beauty in Pakistani television dramas and film acting; cute actress Ayesha is well known and very favorite in the young generation of Asia. We are posting Ayesha Khan’s personal information, life history, and professional career and success.

Ayesha Khan is a very intelligent and hard worker of Pakistani dramas.

Ayesha Khan is a leading drama serial actress. She first appeared in a drama serial by PTV but now she is has found her true place in the glamorous drama industry of Pakistan.

After completing her graduation she was discovered and given a break by HUM TV drama serials. Where she proved herself with all abilities to act for her passion… 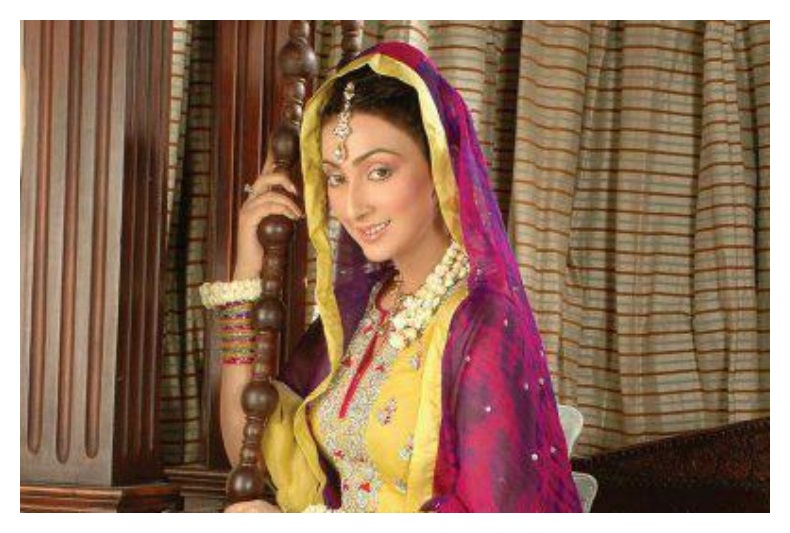 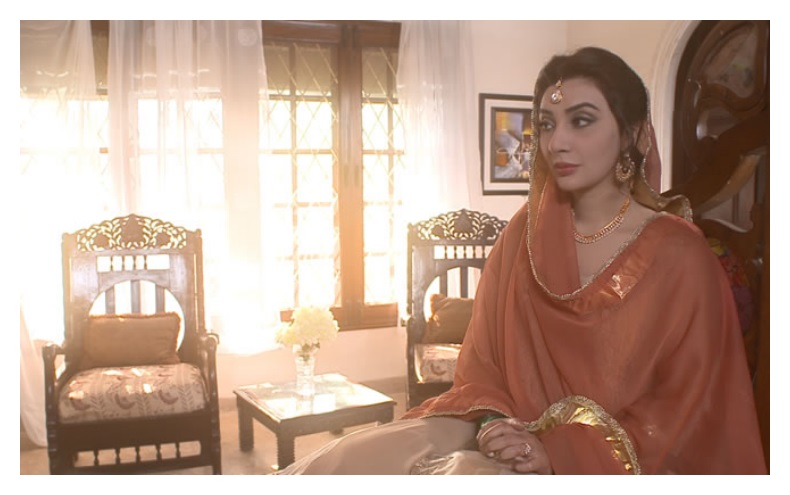 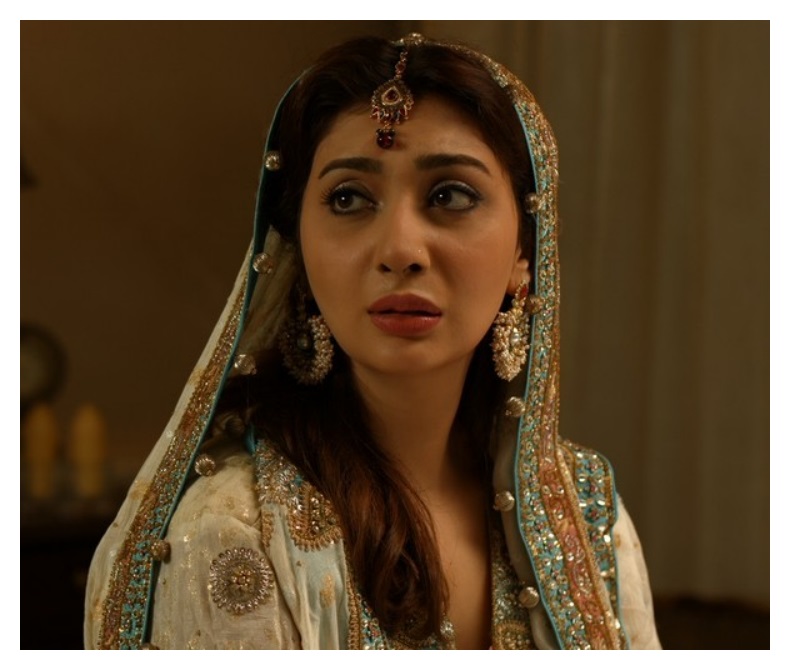 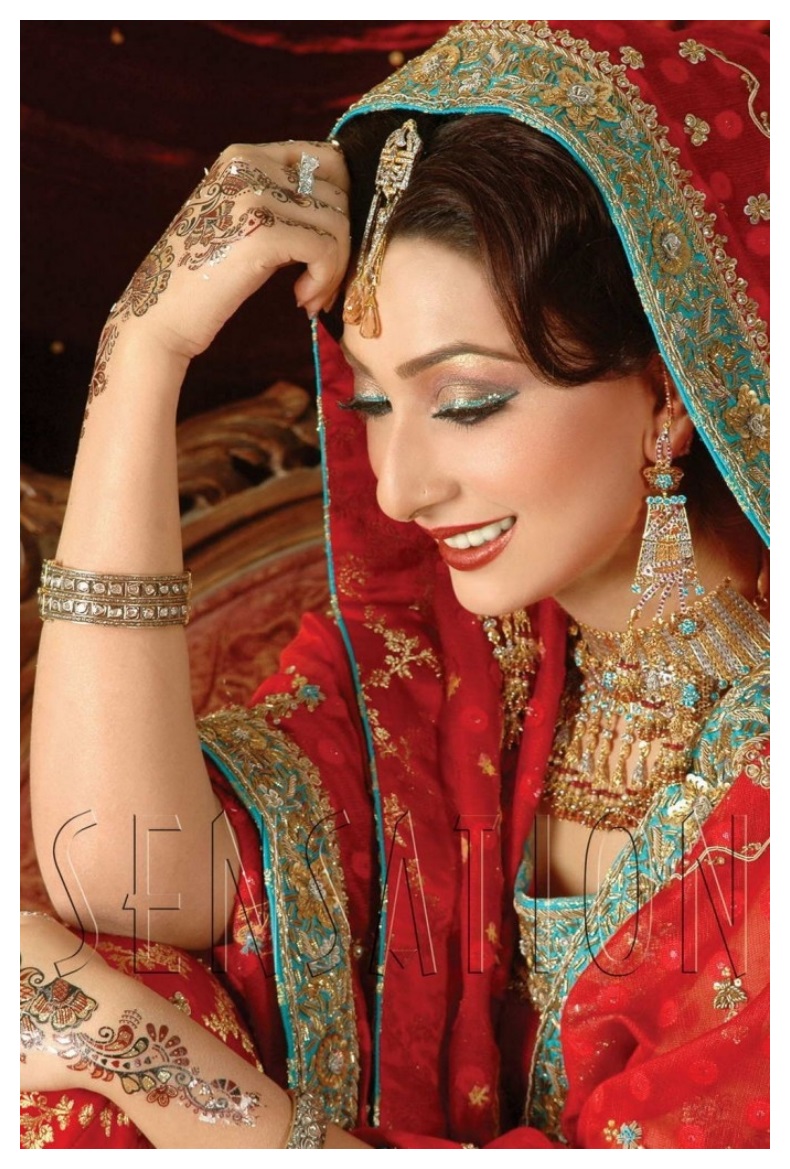 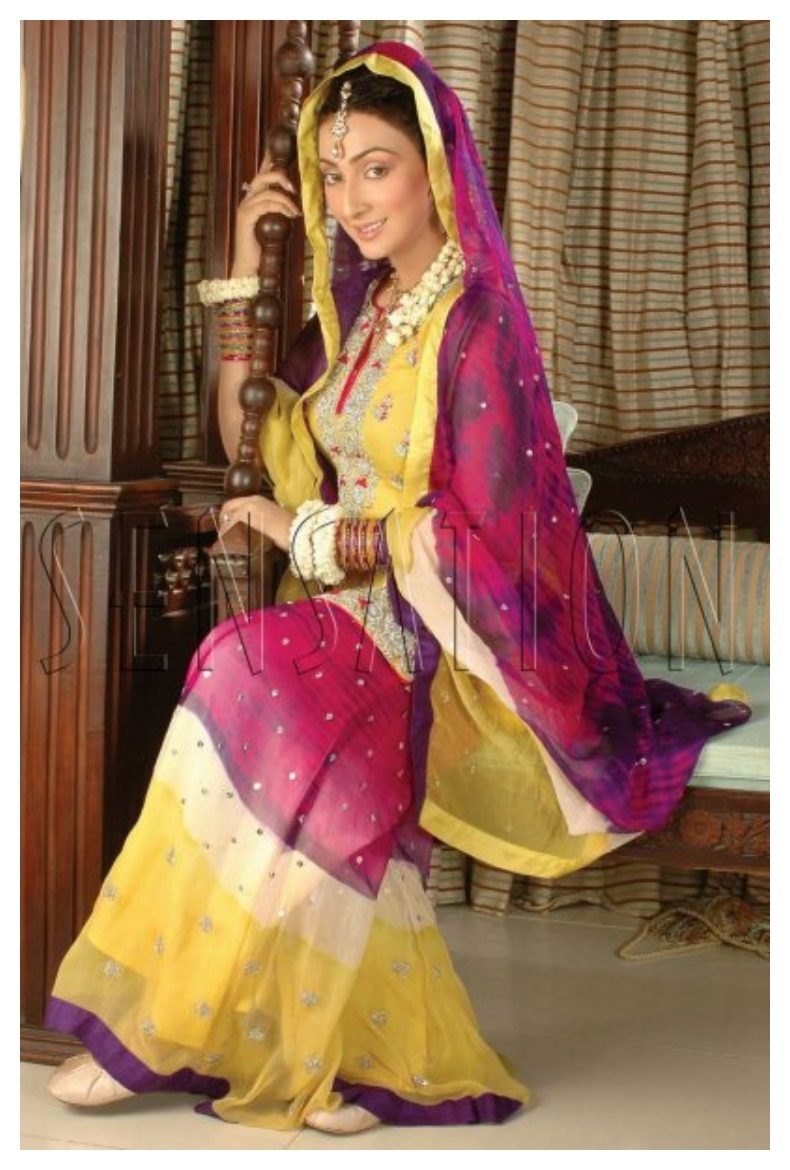 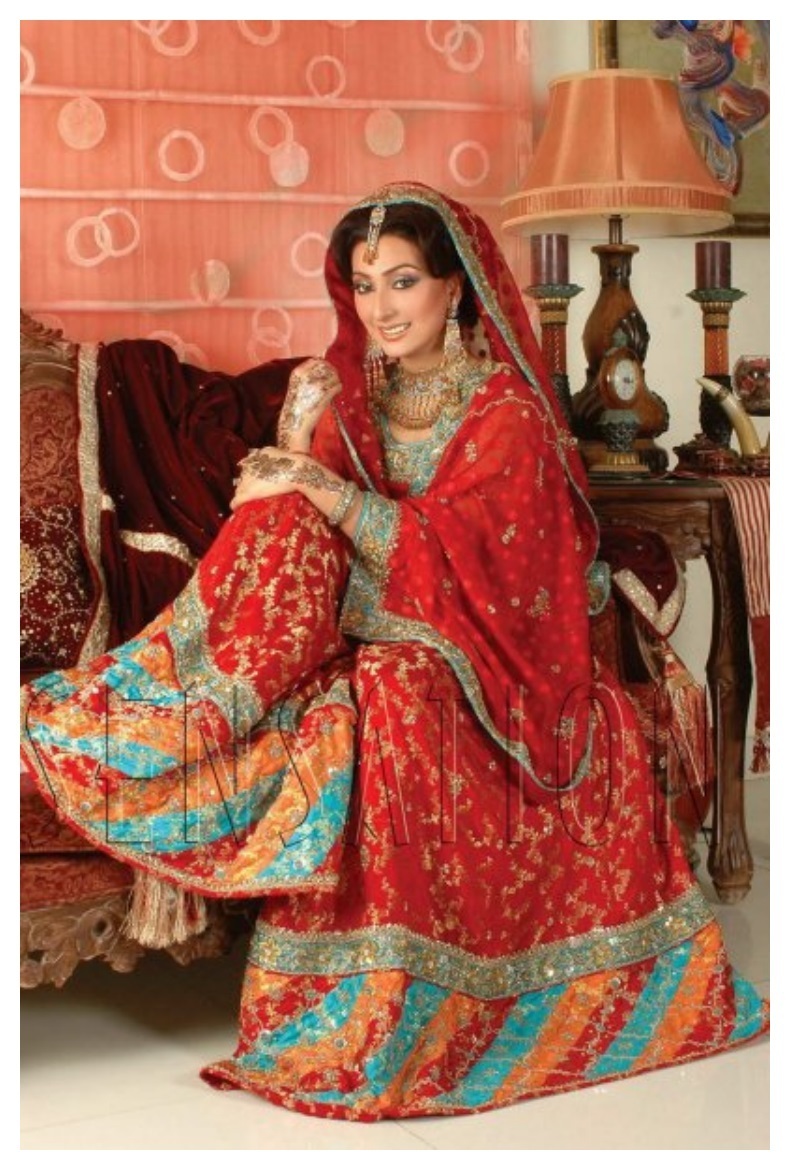