There are big rumors of Hrithik Roshan‘s Second Marriage. If the news of the Suzanne-Hrithik split swayed everybody, the news that a 2nd marriage could be on the cards for Hrithik seems even more scandalous. The marrying couple who had a fairytale romance and marriage was much-loved by fans and friends. The TOI had caught up with ace astrologer, Bejan Daruwalla and expected him to take a peek into the future. He has predicted that there is a good possibility of Hrithik Roshan tying the knot for the second time in 2015.

And speaking of careers, he made a special mention of three stars who will rock 2014: Ranbir Kapoor (“in fact the next five years belong to him”), RK’s former girlfriend Deepika Padukone (“Dum hai”) and the “ageless wonder” Salman Khan.

The discussion of Hrithik Roshan around these days is mainly due to the interval from his wife. But the same divorce has raised that & how would he expend his life for the rest of his life as he is only 39 years old?

In 2014 Daruwala says film fans should look in particular at three stars , which will be constantly entertained. According to Bejan Ranbir Kapoor will be next year. Next, they also consider that in the next 5 years and every promotion Ranbir will invariably be touching new heights. 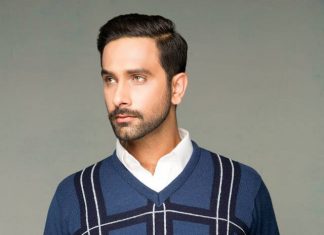 stylepk - 0
The men's winter fashion must require “Winter Bonanza Sweaters 2022 Collection for Man” that will be seen very good for you. The health for...