Chief Minister Goa, government officials besides Bollywood stars participated in the inaugural ceremony. The festival will screen 150 movies from 65. 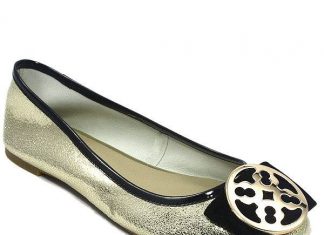 stylepk - 0
Pretty Fit by Chenone has showcase stylish and New Spring Arrival Shoes For Winter women. This collection is not for women than not love...