Pakistani controversial queen, Veena Malik, has recently revealed in an interview with Dawn news that she has decided to launch her first music album, which will have both audio and video formats.

Veena Malik, which became popular in India during her stint in the Bigg Boss 4, insisted she always wanted to be a singer but her friends suggested her to become an actress since she had a pretty face.

“However, now I have decided to set up my first album — both audio and video — I shall release my album with a single track to start with,” she said.

“My singing will represent the young generation and for them I shall be singing some rock stuff.”

Veena Malik will be featured on season four of the reality show ‘Swayamvar’. The show has been named as ‘Veena Ka Vivaah’ because Veena will find her swami on it.

Previously, ‘Swayamvar’, which comes on Imagine TV, showcased the likes of Rakhi Sawant, Rahul Mahajan and Ratan Rajput on the show but they only gathered 30,000, 43,000 and 54,000 entries respectively. Nevertheless, Ms Malik, who has always locked headlines for wrong reasons in the country, surprised everyone by gathering over 72, 000 applications on the show, thus setting a new world record.

She reckons the main reason behind so many entries is this that people like Pakistani girls and their tradition.

“The show had received some 72,000 entries from all over the world which is a record,” the actress confirmed.

It’s only a matter of time before Veena’s first Bollywood film ‘Mumbai 125 Km’ will hit the cinemas. She is also participating in other projects like ‘Daal Main Kuch Kala Hai’, ‘Zindagi 50/50’ and ‘Super Model’.

Though all of Veena’s films are attracting audiences, the one being discussed the most is ‘Super Model’ because in this movie she will play a role opposite to her ex-flame Ashmit Patel. 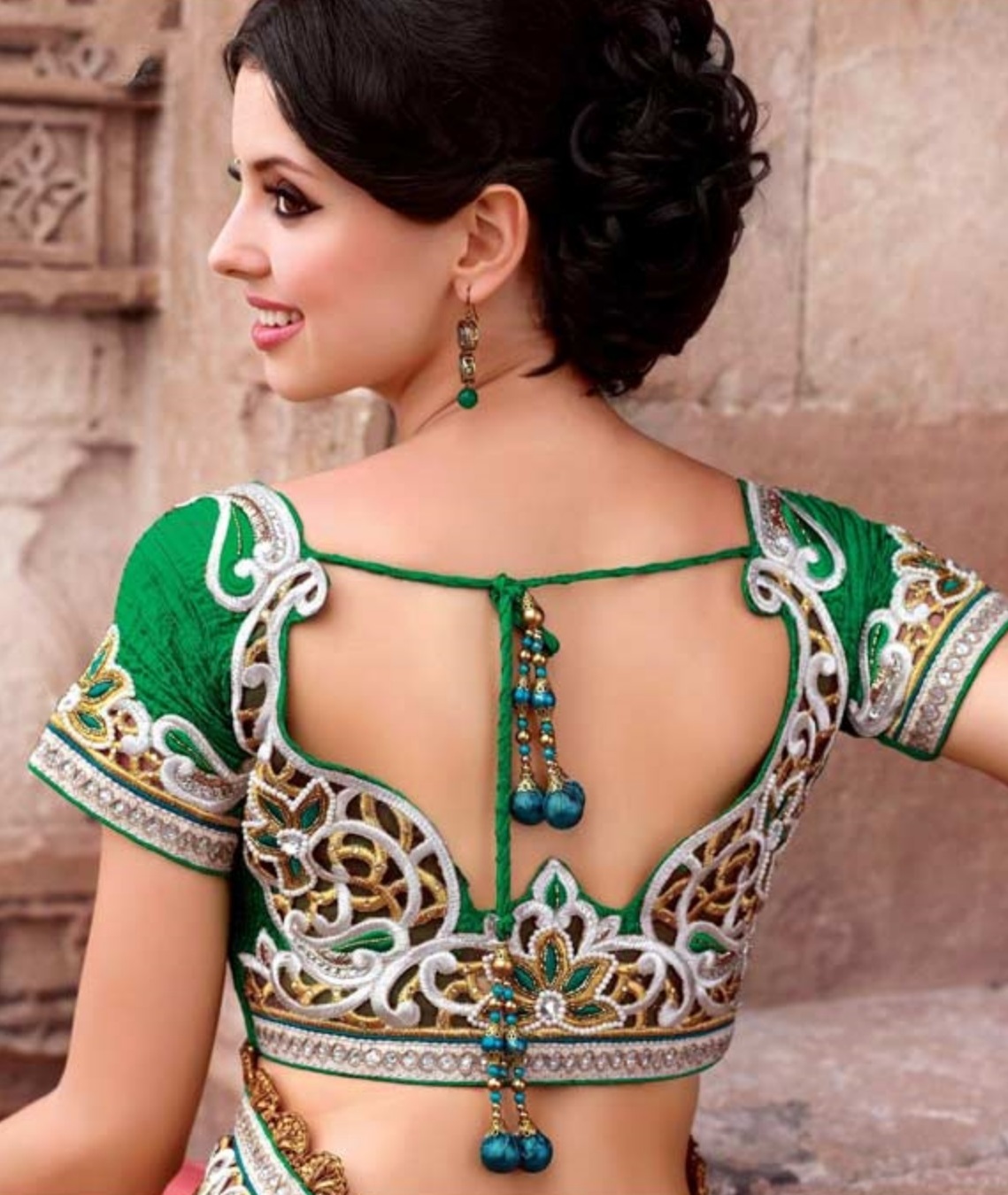 Sana javed - 0
Why not Select Best Blouse Varieties you Girls? Every type of fashion needs some interaction of culture's. The Indian fashion have trend in wedding and... 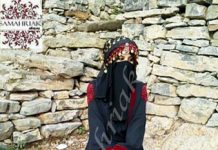