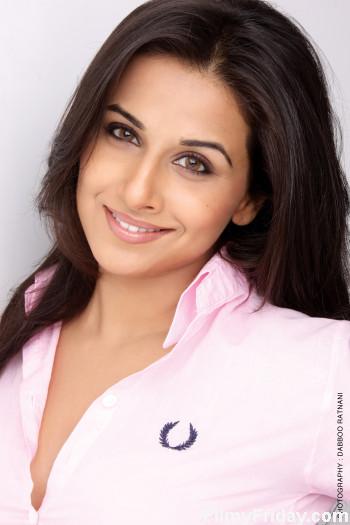 The success of ‘The Dirty Picture’ has turned out to be a major milestone in actress Vidya Balan’s career. Suddenly, the actress seems to be everywhere these days. She is working in a number of prestigious projects, she is doing an item number, she is being booked for award functions and stage performances, and so on and so forth.

The latest addition to this list is that she has been roped in as the brand ambassador of Victoria’s Indian Film Festival to be held in Melbourne this year.

“I am delighted to be named as the brand ambassador for the Indian Film Festival in Melbourne. I love the format of the festival and the wide range of films screened,” Vidya said adding, “It not only showcases the best of Indian cinema but also provides a platform for young, upcoming filmmakers through its short film competition.

When I was in Melbourne, I was smitten by the city and its love for films, and its multi-cultural spirit. I am sure the festival will contribute greatly to add to that spirit.”

The 10-day festival will take place in mid-2012 and showcase the versatility and potentials of the Indian film industry.

“The festival complements a range of initiatives to develop ties between the Victorian and Indian film industries, including a Victoria/India Co-production Initiative which will see ten Victorians travel to FICCI Frames in Mumbai in March,” Louise Asher, minister for innovation, services and small business, said adding, “The initiative will also support up to three Victorian companies to develop a feature film, television or digital media project as a joint venture with a production entity based in India.”