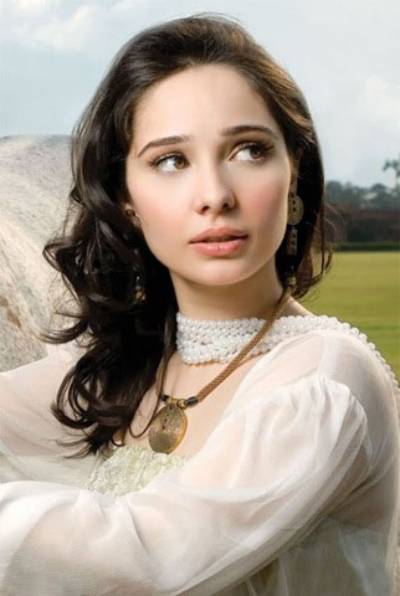 Juggan Kazim is  Pakistan Prity Zinta. She one of the most famous and well known young actress, model and a television host in the world of media in Pakistan. She is a popular personality in Pakistani youth. She was born in Lahore, Punjab, Pakistan. Her date of birth or birthday is March 22, 1981.

She grew up in Lahore, Punjab, Pakistan with an elder sister and a younger brother. She went toLahoreGrammar School, and then to Kinnaird College to do her FA. After completing that, she briefly attended the king college, an affiliate of the University of Western Ontario in Canada where she claims to have pursued Bachelor of Arts in Media. Kazim moved to Lahore, Pakistan.

InCanadashe started her showbiz career through paper modeling, commercials and a film named Pink Ludoos. It was an anglo Indian movie and released in 2004. This film was appreciated among masses and even got Best Film Award in ReelWorld Awards in 2005 (film was re-released in 2006 with name Sweet Destiny). 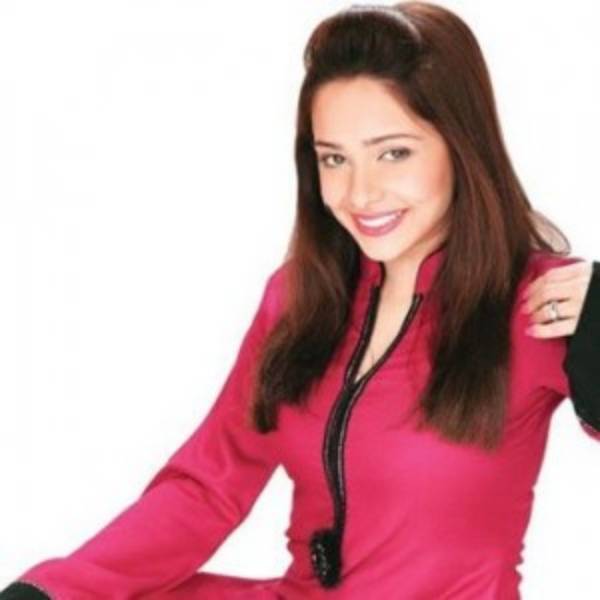 Then Juggan came back to Pakistan. She entered I showbiz through music video Sajni by Pakistani pop band Jal. Currently, she is acting in different TV Serials, modeling and hosting TV shows.

She has signed on three films with Shaan Shahid. She is filming, Chup, the first film of the three. Other projects include two commercials, music video, TV hosting and a columnist deal with Dawn news.

Juggan Kazim is a girl with the guts and she will soon make her legendary name among the top class model, actress and host in Pakistani. In this post, we have collected some beautiful and hot pics of Pakistani model Juggan Kazim. We are quite sure that you will like these impressive pictures collection. Let’s have a look at these photos in detail. See here Juggan Kazim Bio Height Husband Wiki & Family and latest pictures. 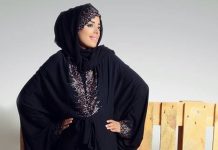