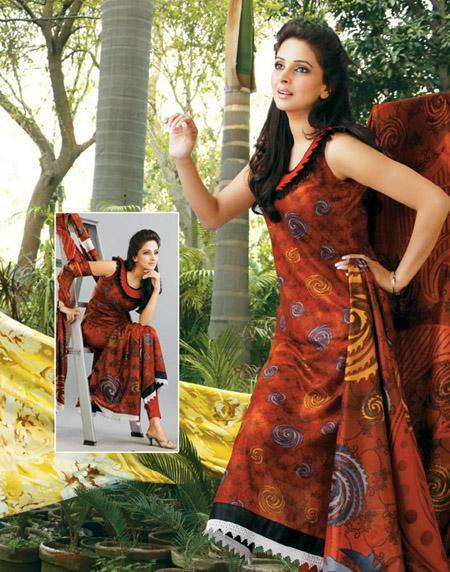 Sabahat Qamar, better known as Saba Qamar, is a Pakistani model and famous actress from Gujranwala.went to Superior Science College Gujranwala.She has appeared in a variety of television dramas, as well as advertisements. She made her debut in PTV drama Main Aurat Hoon, and is most well known for her roles as Suraiya and Sana in Hum TV dramas Dastaan and Pani Jaisa Piyar, respectively.

Saba Qamar is a one of the Top Pakistani Models and she lives in Lahore. She is mostly known for her Video Song Boliyan Pa Kay of Pakistani Singer Abrar Ul Haq. 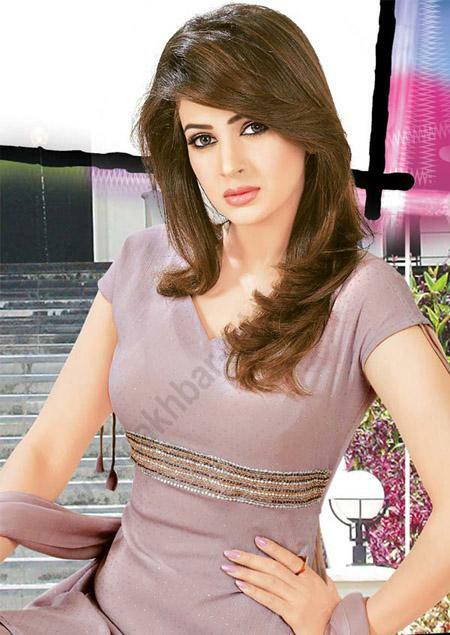 She is also hosting a show on GEO TV called “Hum Sab Ummeed Say hain”. She has done different T.V dramas, commercials, editorials, Tele films and also presented her guts on the fashion ramps as well.

Saba Qamar’s date of birth is April 5 and her height is 5’ 7’’. Saba Qamar is a most pretty and Gorgeous girl of Pakistani fashion industry. For Fun, you can also see Pakistani Models without Makeup. Meanwhile Check these HOT Pictures of Sexy Pakistani Model Saba Qamar.

Pakistani cute and smart Model Saba Qamar is engaged with her cousin Farhan Ahmed, who is engineer at PAF. The engaged couple is required  to change the wedding bands in mid of 2012 at Rawalpindi. 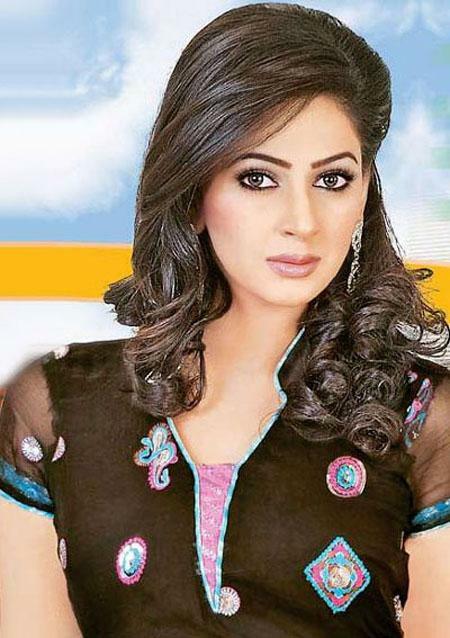 Saba Qamar also worked in movies like Aina Kambakht and the upcoming 8969. 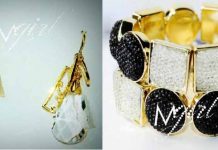 Maria B In Mgirl Stylish Jewellery & Outfits Fashion For Girls 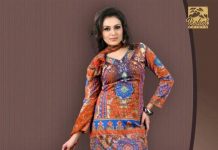 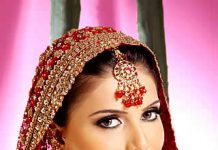