Atif Aslam threw a grand Daawat-e-Walima on March 29 at royal palm club in Lahore to welcome his mate, Sara. The Walima was attended by a number of his musician friends as well as, Ali Azmat, Farhad Humayun, and JoSH. Now look the Singer Atif Aslam & His Friends Walima Images 2013…[ 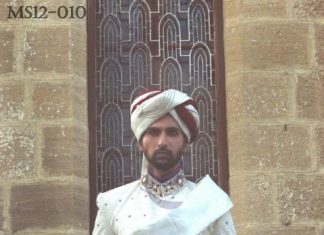 Style Pk - 0
Thara’s is an escalating of two brilliant minds, Tufail Thara and Fahad Thara, which are working for the fashion and style for grooming. Thara’s offer...