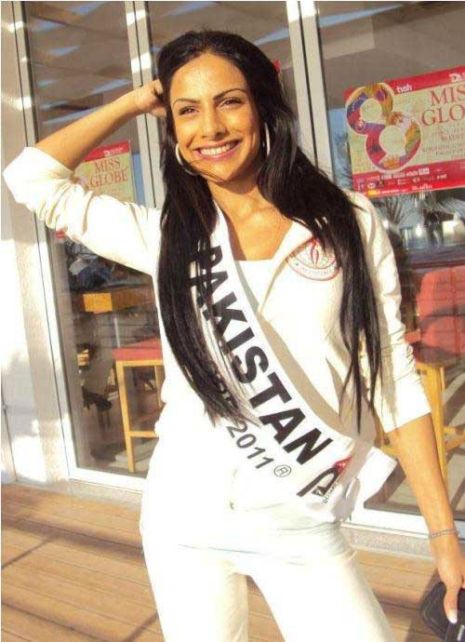 Famous Attia Bano Qamar, at age 23 A resident of Norway, is not new to the world of pageants. She entered in Miss Pakistan World 2011 in Toronto. Atia Banu won the Miss Perfect 10 award as well and was one of the democratic sexy girls in the running for the title.

She participated in Miss Pakistan World 2011 in Toronto, Canada coordinated by Sonia Ahmed, and placed 2nd Runner up. After that she was sent to represent Pakistan in the Miss Globe 2011 pageant in Tirana, Albania. She places in the top 5 contenders for the Miss Talent round.

Since September 2011, Attia Qamar has been travelling non- stop representing Pakistan in Europe, North America and rumours are that she may be going to India soon! It will be exciting to see a beauty queen of Pakistan make a move to India as well, and represent the other side of Pakistan. 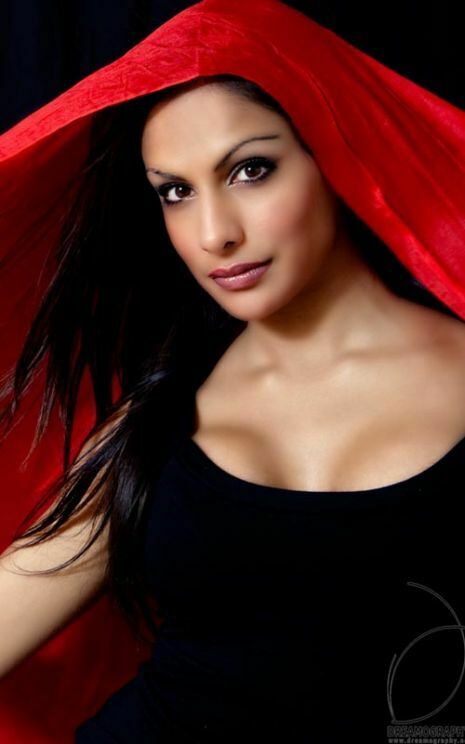 Attia Qamar is now being placed at the Queen of the World 2011 pageant which is to take place in Berlin, Germany on the 4th of December 2011. Hopefully, Attia brings back a title for Pakistan and shines her country proud. Her new title is Queen of Pakistan 2011 and the pageant is a 2 week pageant, which will attract beauty queens from all around the world. 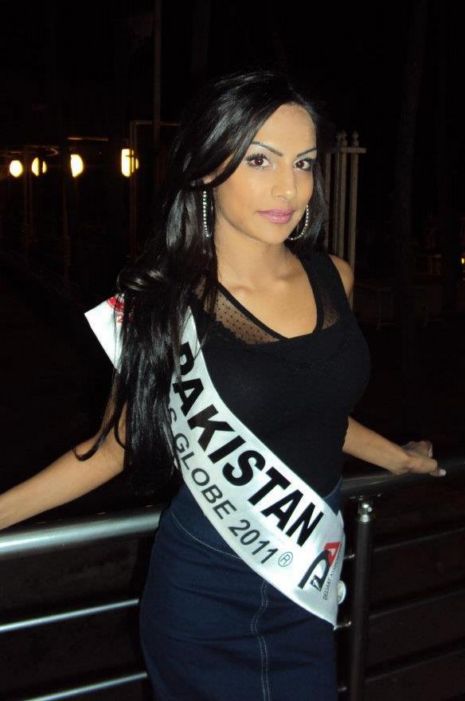