Bollywood Actress Katrina Kaif was born on July 16, 1984, is an Indian film actress who has appeared in Bollywood, Telugu and Malayalam films.

Born in Hong Kong, Katrina is one of eight siblings, seven girls, and one boy. Her Nick Name is Kat Her parents are British citizens, with her father being originally from Kashmir, India. She grew up in Hawaii and later moved to London, UK.

At the age of 14, Kaif started modeling for a jewelry campaign in London and was subsequently discovered by filmmaker Kaizad Gustad, who gave her a part in his film Boom (2003).

Katrina was born in Hong Kong to an Indian Kashmiri father, Mohammed Kaif, and an English mother, Suzanne Turquotte, both of whom are British citizens. Her parents divorced when she was very young. Kaif has seven siblings. She was raised in Hawaii and later moved to her mother’s home country, England.

Katrina Kaif began her modeling career in Hawaii at the age of fourteen; her first job was for a jewelry campaign. She continued modeling in London and did several advertising campaigns, and even walked the ramp in the London Fashion Week. While in London, was spotted by Kaizad Gustad, who cast Katrina in his 2003 film, Boom, which sank without a trace. The movie offers initially trickled in owing largely to her unfamiliarity with Indian languages. In 2004, she played the part of Princess Malliswari in the Telugu movie Malliswari, followed by another Telugu film, Allari Pidugu. 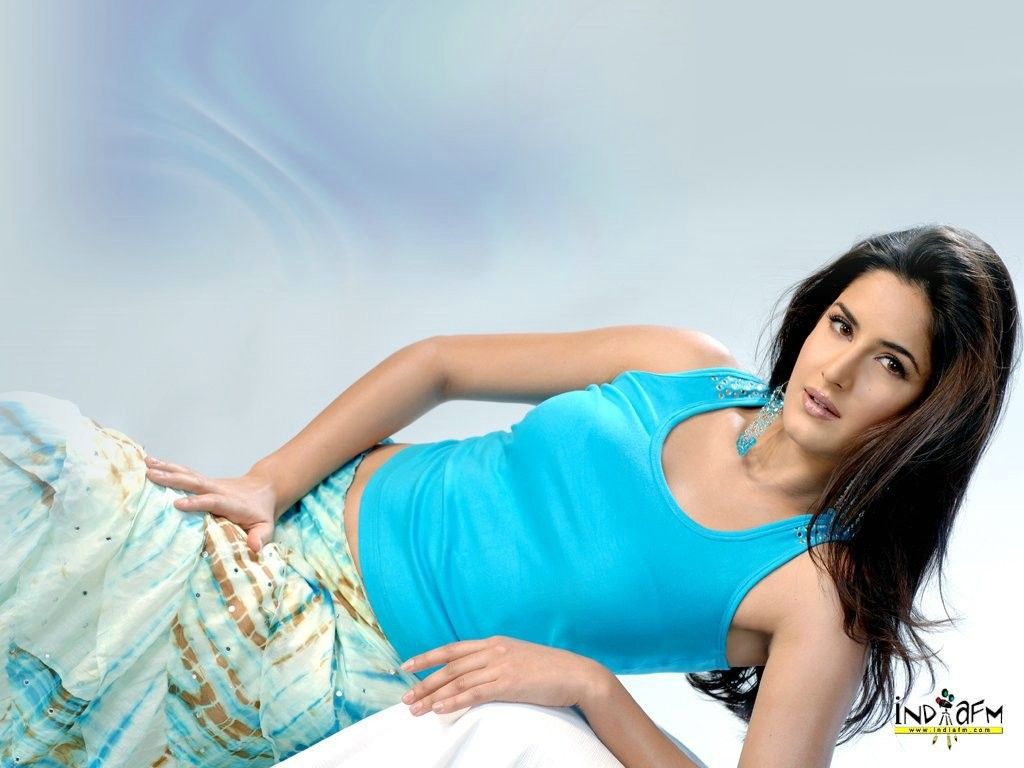 Katrina saw moderate success with the 2005 film Sarkar and Maine Pyaar Kyun Kiya (2005), where she was paired opposite Salman Khan. She co-starred with Akshay Kumar in Humko Deewana Kar Gaye, in 2006; the movie flopped but her pairing with Kumar became a super hit Jodi.

Five releases marked 2007 for Katrina. Namastey London with Akshay Kumar was one of the year’s top hits, for which Katrina did her own dubbing for the first time. The other three movies were Apne with the Deols, David Dhawan’s Partner and Welcome, all of which performed well at the box office.

In 2008, we caught her in two blockbusters- Race and Singh Is Kinng, both of which did well. Her first release for 2009, New York, was also a commercial success. At the year’s end, she appeared in Ajab Prem Ki Ghazab Kahani, with Ranbir Kapoor, and in De Dana Dan. Both films did well at the box office.

Bollywood Actress Katrina Kaif’ s first film of 2010 was the Prakash Jha directed political thriller, Raajneeti, where she appeared opposite Ranbir Kapoor. The film did extremely well at the box-office. Katrina also starred in Tees Maar Khan with Akshay Kumar in which her item song, Sheila Ki Jawani, was a huge hit. 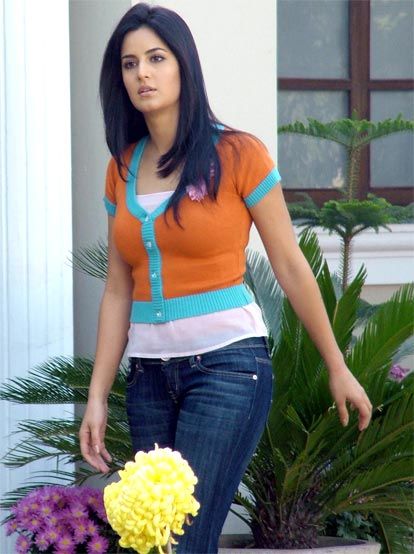 In 2011, Katrina Kaif was seen in Zoya Akhtar’s Zindagi Na Milegi Dobara and Yash Raj Films’ Mere Brother Ki Dulhan. Both these films did well at the box office.

Katrina Kaif will next be seen in two Yash Raj Films’ projects: opposite Salman Khan in Ek Tha Tiger and opposite Shah Rukh Khan in another film.

Superstar Katrina Kaif speaks to Deepak Chaurasia of STAR News on her forthcoming movie ‘Zindagi Na Milegi Dobara’ and other issues close to her heart.

Recap of 2011′s most controversial stories Kanwaljeet Singh decides to keep it real Katrina Kaif, Shahrukh Khan in 2012 Here’s an update on all the happening parties and events from the town!! Your one-stop destination for all the latest happenings, rumors and exclusive, Now See Some nice pics of Katreena kaif. Watch here some hot pictures of Bollywood Actress Katrina Kaif here.