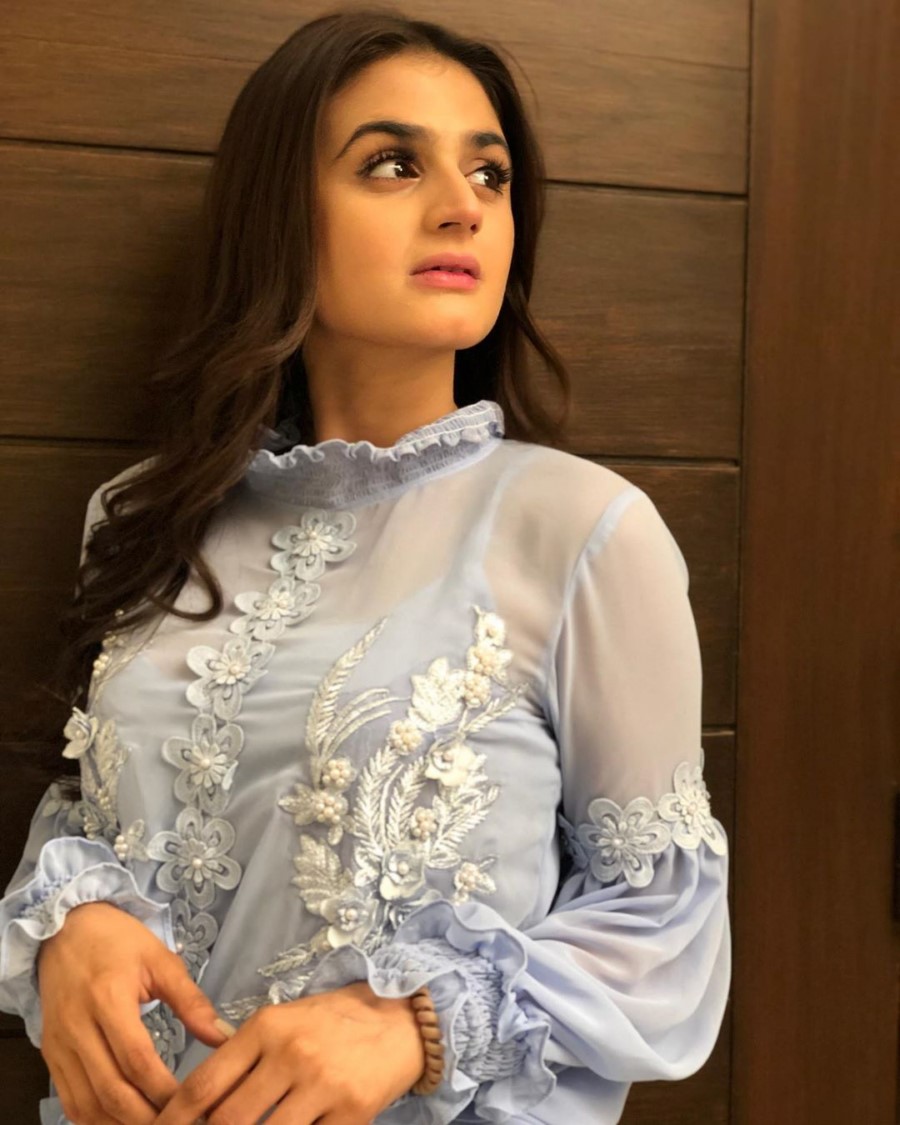 Pakistani TV actress Hira Mani tied a knot with a fellow TV actor Salman Saqib Sheikh in the year 2008. They are seen together in many dramas. They have two sons named Muzammil and Ibrahim.

Hira is a mother to two kids plus one of the few leading females in the Pakistani industry to be a mum, a wife, and a lead heroine in primetime television series. How does she do it all? We asked. 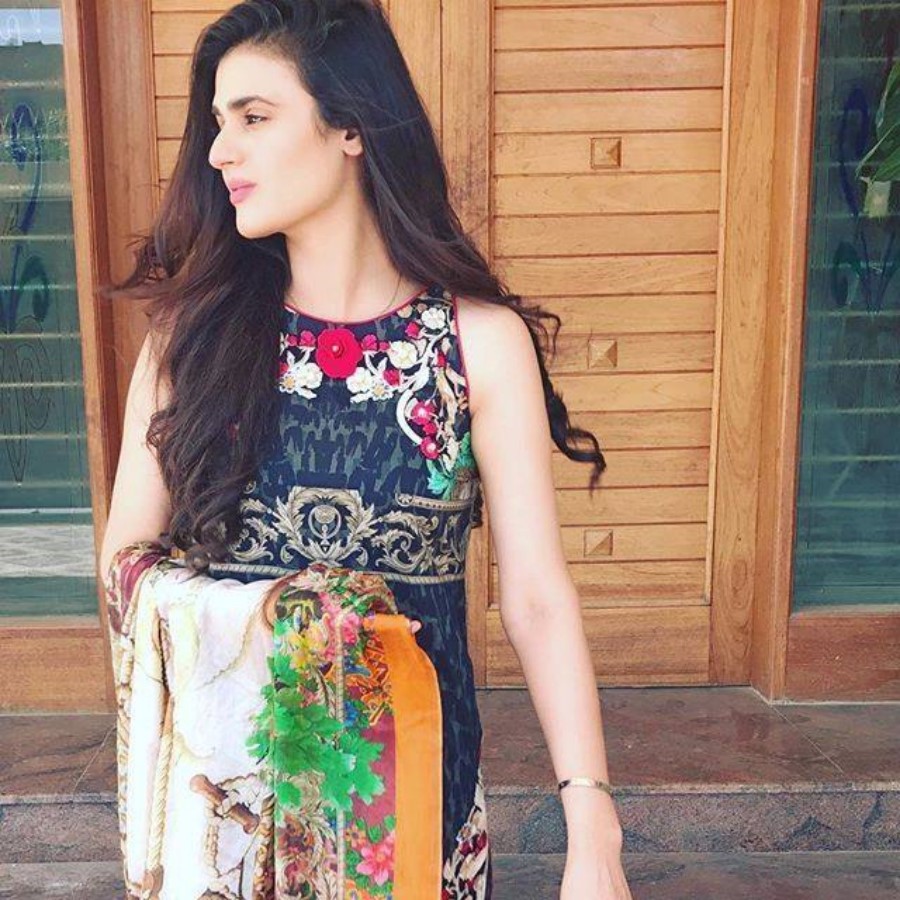