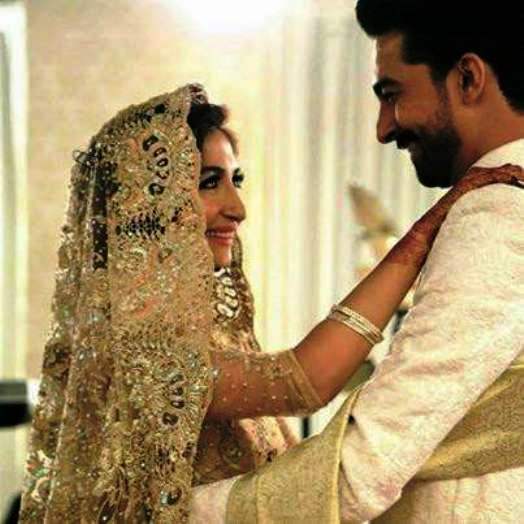 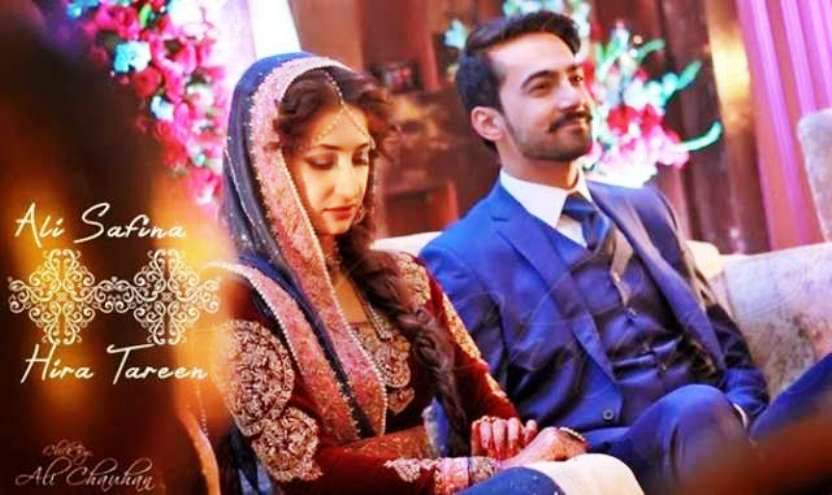 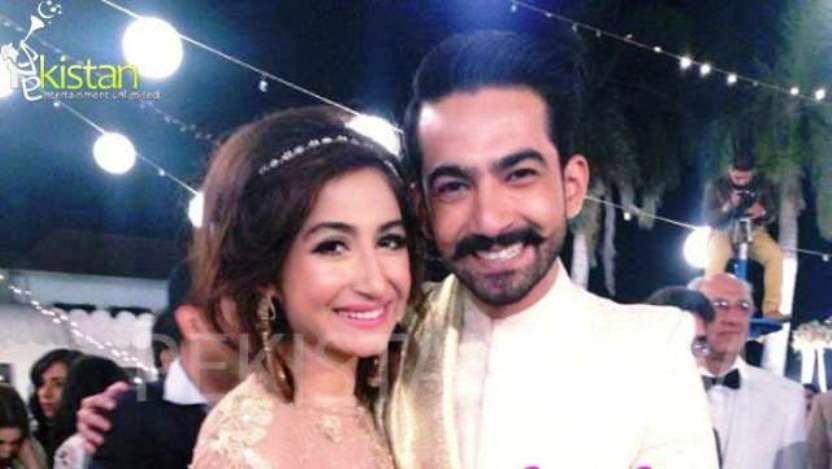 Later he hosted a funny show and still he is working as VJ of many shows. Here you lets see the beautiful pictures from their wedding ceremony including from functions such as Ali Safina Hira Tareen Mayon, Mehndi, wedding Baraat, and reception latest pictures…